The DODO team has implemented a bug bounty program and invites bug bounty hunters to participate.

The scope of the bug bounty program is all contracts in the DODO smart contracts repository.

The probability of finding a bug and winning a reward for the three parts of DODO is: Helper > Entrance > Core. 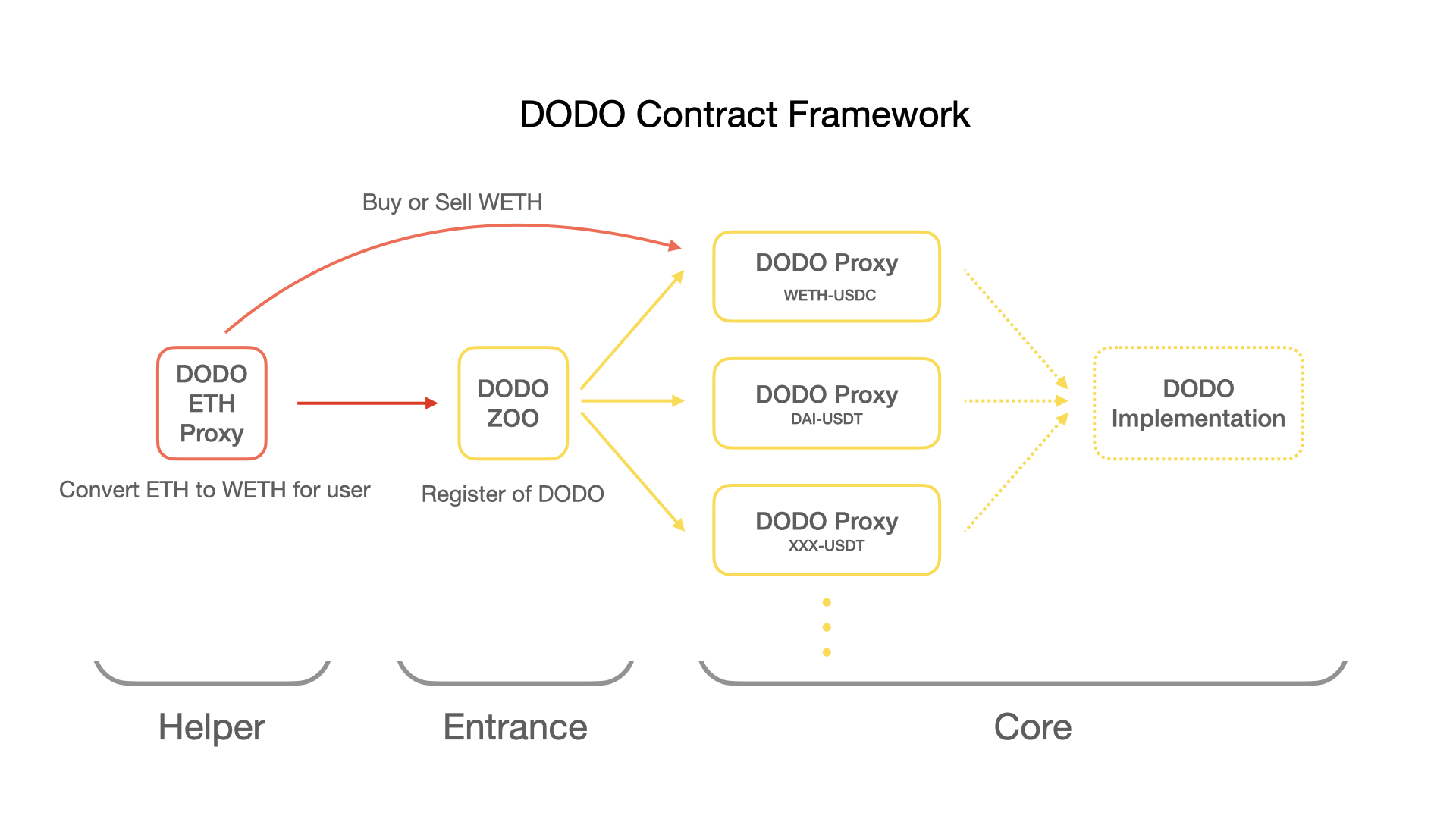 Severity of bugs will be triaged and assessed under the CVSS Risk Rating scale. The rewards corresponding to the severities are as follows:

In addition to bug severity, rewards will be paid out based on the impact of the discovered vulnerabilities, as well as the level of difficulty in discovering these vulnerabilities.

A detailed vulnerability report increases the likelihood of receiving a reward and may increase the monetary amount of the reward.

Anyone who reports a unique, previously unreported vulnerability that results in a change to the code or a configuration change and who keeps such vulnerability confidential until it has been resolved by our engineers will be recognized publicly for their contribution, if agreed.